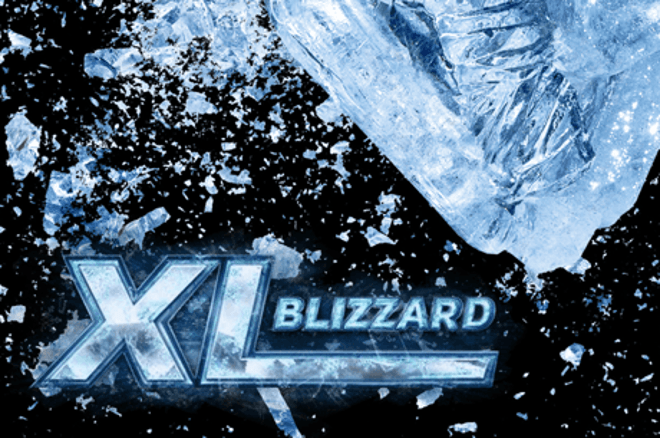 You can follow the Main Event live on PokerNews.com with live updates and can read all about it in tomorrow’s recap. But first, let’s take a look at the results of Saturday’s events.

After several hours, the tournament reached the final table. “trydestroy1” and “KURDEdersim” busted in sixth and fifth place, receiving $1,410 and $2,064 respectively.

The final heads-up between Germany’s “RasAIGhul” and the United Kingdom’s “kokoloko17” was won by the latter who secured $7,912. The runner-up had to settle for a respectable $5,504.

The final table was top-heavy with all six finalists in this tournament securing themselves of $729 while the top prize was $3,975. That prize was never won by any player as the final three players made a deal. “manipuliator” won the event for $3,588 after beating “rozhinsky” in the deciding heads-up. The runner-up settled for second place and $2,820 while “biggyRR” finished in third place for $2,913.