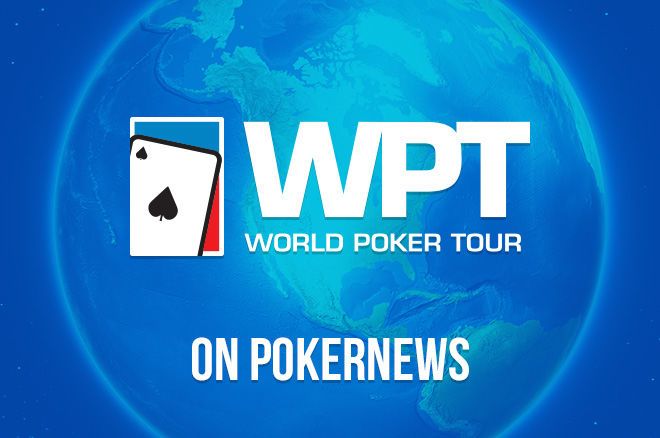 The World Poker Tour has taken the extraordinary step of cancelling the Season XVIII WPT Vietnam event, due to take place next month, and postponing the inaugural WPT Taiwan Event it says due to the current uncertainty surrounding hosting events in the region.

This comes in the wake of Triton Poker postponing their High Roller event in Jeju, and Macau ordering all of the casinos in the Chinese-autonomous region to suspend their operations for two weeks.

According to the announcement, the World Poker Tour has taken the decision to “take a break” from upcoming events in Asia.

We have come to the conclusion that it is best for WPT to take a break from events in Asia these next three months until a clearer picture about the spread of the Corona Virus, and the ability to safely hold the events, can be determined.

Accordingly we will be cancelling our 2nd Season XVIII WPT Vietnam event and postponing the inaugural WPT Taiwan event to May 14 to 24, which will become our final event of Season XVIII counting towards Asia Pacific Player of the Year.

We once again ask for your understanding of this decision, as we feel it is better to give players some surety as to our plans now.

According to the announcement, the season-ending WPT Taiwan event will be moved to May 14 to 24.

The tour is currently in the middle of the WPT Philippines Main Event at the Okada Manila, an event which has already been affected by the worldwide health scare. The Main Event Guarantee of PHP20 Million has been reduced to PHP12 Million after the President of the Philippines released a directive temporarily banning non-Filipino citizens travelling directly from mainland China, Hong Kong or Macau into the Philippines.

Eagles lose Brandon Brooks for the season
3 hours ago