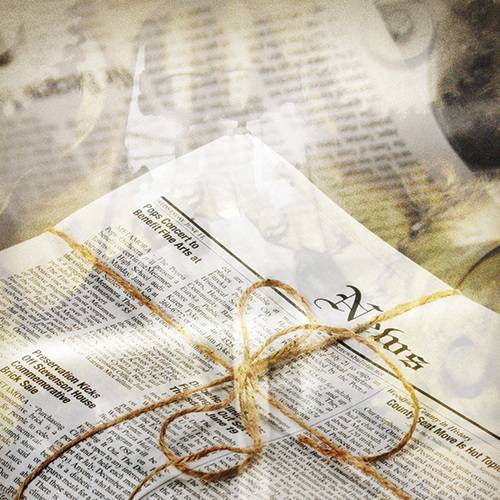 Since 1978 the weekend of the Kiwanis All-American Golf Tournament has been one of my favorite times of the year. Last weekend’s event only added another layer to that cake, but not because of any golf I played.

I didn’t play in the tournament, which is held at Pinecrest Country Club, probably for only the fourth or fifth time in the 43 events. I worked instead, although it was really more of me hanging out and interacting with the Kiwanians who labor hard to make the event happen, as well as the golfers — an eclectic bunch, men and women of all races, from hackers to scratch players — who tee it up and help raise money that ultimately benefits young people across the county. Last weekend, the field was beyond full with 74 teams — the goal had been 70 — and 148 golfers, a testament to the tournament’s popularity during these days of trying to duck disease.

No one knows exactly, but my hunch is that the tournament has surpassed the $1 million mark after expenses over its lifetime — dollars that are distributed to worthy local nonprofits that work to the benefit of our children. Fifteen minutes watching the nightly news will inform you how badly we need to do a better job of nurturing our young people for their future.

There is inside the pro shop at Pinecrest Country Club a plaque on the wall that lists all the winners of the tournament, and if you look hard you will see the names of Steve Brown, a fraternity brother from college whose left-handed swing has the silkiness of Freddie Couples, and Donnie Douglas in 1986. Look around a bit more and you will find the names of Gene Douglas, my dad, and Don Douglas, my uncle and namesake, in 1981 and 1989.

More than once someone has perused the plaque and said, “Wow, Donnie, you have been on the winning team three times?”

My answer: “Yep, and here’s the thing, my partners never cut me a shot.”

Sorry Steve and Uncle Don — but the record has now been set straight.

As a participant in the event, I typically arrived shortly before my tee time, warmed up, played, enjoyed some free beer afterward, and then went home, making the day five or so hours. Having watched clear-eyed as the event came together, I now have a better appreciation of all the work that is required to make it happen, work that begins in the days leading up to the event and continues after the winners have been given their prizes, including the blue blazers for the overall champs.

As president-elect of the Kiwanis of Lumberton-Robeson County, Tito Massol was tasked with being chairman of the event, and was the first Kiwanian on the scene, I believe it was Thursday, and among the last to leave, late on Sunday. He would be the first to tell you that he had plenty of help, and with apologies to those I omit, the following were among his worker bees: President Mary Winfree, Bruce Mullis, Merle Summers, Jimmy Harrington, Kenny Biggs, Stephen McIntyre, Kyle Chavis, William Gentry, Tim Little, Owen Thomas and many, many more. Missing and missed was the most senior Kiwanian, Ralph Ussery, a nonagenarian who skipped because of his elevated risk to COVID-19.

McIntyre worked the first tee, introducing the players, which is enough of a segue to recall a story from three years past. Prodded by Mullis, McIntyre introduced me as “the most powerful man in Robeson County,” obvious hyperbole but a nod to my position at the time as editor of this newspaper. The next day, prodded by me, McIntyre introduced me as “Robeson County’s most eligible bachelor.” But the best part was, prodded again by me, was that he then introduced Joseph Martin as “Robeson County’s, oh, let’s say, 38th most eligible bachelor.”

I love telling that story, and now I have shared with the biggest audience — hopefully — ever. An update: Joseph is engaged. Sorry ladies.

Massol told me that months ago when the Kiwanians first began talking about this year’s event, they wondered if the show could go on during the Year of The COVID. Obviously it did, and in my way of thinking, it’s time that others follow the club’s lead in getting on with our lives.

Massol pointed to his fellow Kiwanians who did the work, more than 200 sponsors who donated money and in-kind services, including the city of Lumberton and The University of North Carolina at Pembroke, and of course all the players, and I will give a shout-out to Dwight Gane, now my boss, who left the shop at 10:30 p.m. on Saturday.

Even Mother Nature stepped up, making foolish the weatherman’s prediction that rain was pretty much guaranteed on Saturday.

Jeff Wishart and Mark Kinlaw, both buddies and accomplished players, won the tournament, shooting a 14-under-par 130 over its two days. But the real winners were more than 30 entities who will share in the $25,950 that was profit, including one that is dear to me, this newspaper’s Empty Stocking Fund.

It was a weekend of fun, good food, fellowship, and a lot of golf, ranging from really bad to really good. Once again, the Kiwanians aced it.