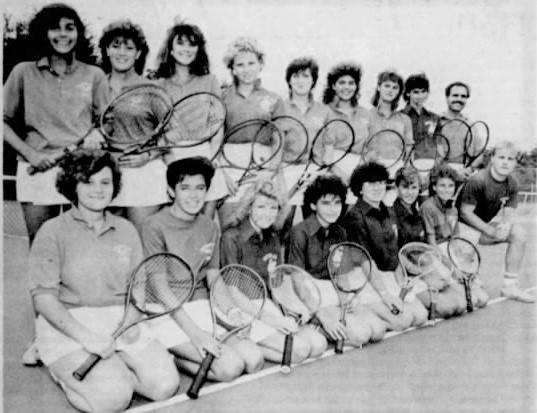 Spanish War veterans Bob Fox and Tom Boshard, of Pittston, traveled to Los Angeles to attend the 57th National Spanish American War Veterans Convention. Upon arriving, however, they disembarked their train at the wrong station. Fortunately, they had planned to meet up with former Pittston resident Phil Morgan at the correct station. The three men managed to somehow make connections and Morgan was then able to collect the two men and take them to his home for a night before transporting them to the home of Army buddy and former Pittstonian Frank Miller, their expected destination. The United Spanish War Veterans Organization existed until 1992. The last member, Nathan E. Cook, died one month before his 107th birthday at the Carl T. Hayden VA Medical Center in Phoenix, Arizona.

Karen Ann Conte, of Pittston, won the first round in the Singer sewing Machine $85,000 junior dressmaking contest. She moved on to competition in New Jersey where she competed with 33 other regional winners. Out of those entries, judges chose four winners who would be treated to a trip to New York, a gala fashion show, and prizes.

In April 1964, the World’s Fair opened at Flushing Meadows – Corona Park in Queens, New York. Florence Dominic and her son Raymond made the trip from Pittston to visit the fair and the cultural performers from St. Casimir’s R.C. Parish Senior Choir in Pittston who performed with over 1,400 choristers and more than 700 folk dancers on Lithuanian Day at the fair. By the time of its closing in 1965, the fair was considered a money pit as the city lost millions of dollars. However, the exhibition showcased many new innovations in technology which are in use today. Most of the structures built for the fair were torn down but the iconic Unisphere still stands. The park now contains several recreation facilities as well as the Billie Jean King National Tennis Center which hosts the US Open Tennis Tournament.

At Keystone Discount 20 N. Main St., Pittston, Pepsodent toothpaste sold for 49 cents, Head and Shoulders shampoo and Breck Crème Rinse, 99 cents; and Jean Nate Friction Lotion, $1.33. At Marie’s Hair Fashions on Main Street, Pittston, ladies could get a Cold Wave for only $6.50, including conditioning, shampoo and style haircut. At Wicks Quality Jewelers on Main Street in Pittston, one could purchase a one-carat diamond ring for $630 which, according to the US Inflation Calculator, equates to $4,645 today.

George Legezdh was appointed by Dupont Civil Service Commission as Dupont’s first police chief under the newly passed civil service status. Legezdh began his new duties by assigning special police work to specially appointed officers Albert Iannuzzo, Michael Sompel, Frank Lasota, Joseph Adams and Joseph Timinski. The special officers were to be paid $1.25 per hour. According to the US Inflation Calculator, that amount equates to $9.22 today.

Specialist 5 John S. Lacomis, of Avoca, was awarded the Silver Star for gallantry in action in Vietnam. Lacomis, while on a mission south of Da Nang and with disregard to his own safety, came upon a seriously wounded radio operator, administered first aid and braved enemy fire while treating and evacuating his wounded comrades. Lacomis entered services on Sept. 6, 1966 and was ordered to Vietnam on Oct. 3, 1967.

Clarence Briggs captured the Mayor’s Trophy for the second year in a row as winner of the 1990 West Pittston Open at Emanon Country Club. One hundred and four West Pittstonians participated in the event sponsored by the West Pittston Parks, Recreation and Beautification Board. Bill Briggs won the Rec. Board Trophy and Mickey Melberger Sr. was awarded the Cheer’s Café Duffer’s Trophy.

Volunteer firefighters from Exeter Park and Hughestown Volunteer Fire Departments were at Ground Zero the day after two jetliners flew into the North and South Towers of the World Trade Center in New York City. Deputy Fire Chief Dale Skursky and Paul Dezinski Jr., firefighter, assisted in the rescue of a New York City transit officer buried under trade center debris. Joel Skursky and Lance Anderson, of Hughestown, joined the rescue efforts. All were moved by the images they had seen the day before and knew their help was needed. George Gulla, of Pittston, asked everyone in the city to display the American flag. Bruno’s Supermarket initiated a relief fund for the American Red Cross.

Coats for Kids/Shoes for Kids organization, headed by Lori Nocito and Joe Tavaglione, distributed 250 shoes to children starting school in Greater Pittston. Traditionally, the organization provided coats for the children but added a campaign to raise funds for shoes during the summer months. Nocito and Tavaglione thanked residents for their generosity.

THIS DAY IN HISTORY

1914 — President Woodrow Wilson orders the Punitive Expedition out of Mexico. The Expedition, headed by General John Pershing, had been searching for Pancho Villa, a Mexican revolutionary.

1959 — Nikita Khrushchev becomes first Soviet leader to visit the US.

1966 — US President Lyndon Johnson urges Congress to adopt gun control legislation in the wake of Charles Whitman’s sniper attack from the University of Texas’s Texas Tower; in all, Whitman shot and killed 15 people before being shot dead himself by an Austin police officer.

1990 — France announces it will send 4,000 troops to join those of other nations assembling in the Persian Gulf to protect Saudi Arabia and force Iraq’s dictator Saddam Hussein to withdraw troops from occupied Kuwait.

2008 — The largest Chapter 11 bankruptcy in US history is filed by Lehman Brothers financial services firm.

BORN ON THIS DAY

1984 — Prince Harry of Wales, Prince of Wales; currently fourth in line of succession to the British throne. 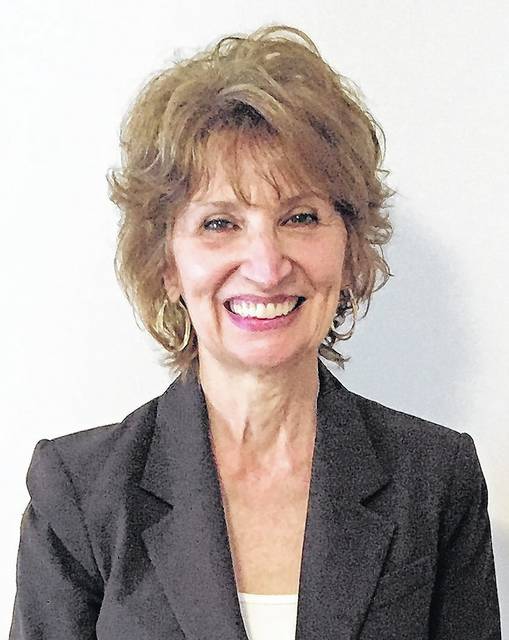 Horse Raiding
Joe Exotic shot a horse and fed it to his tigers, producer says
1 day ago
0 7