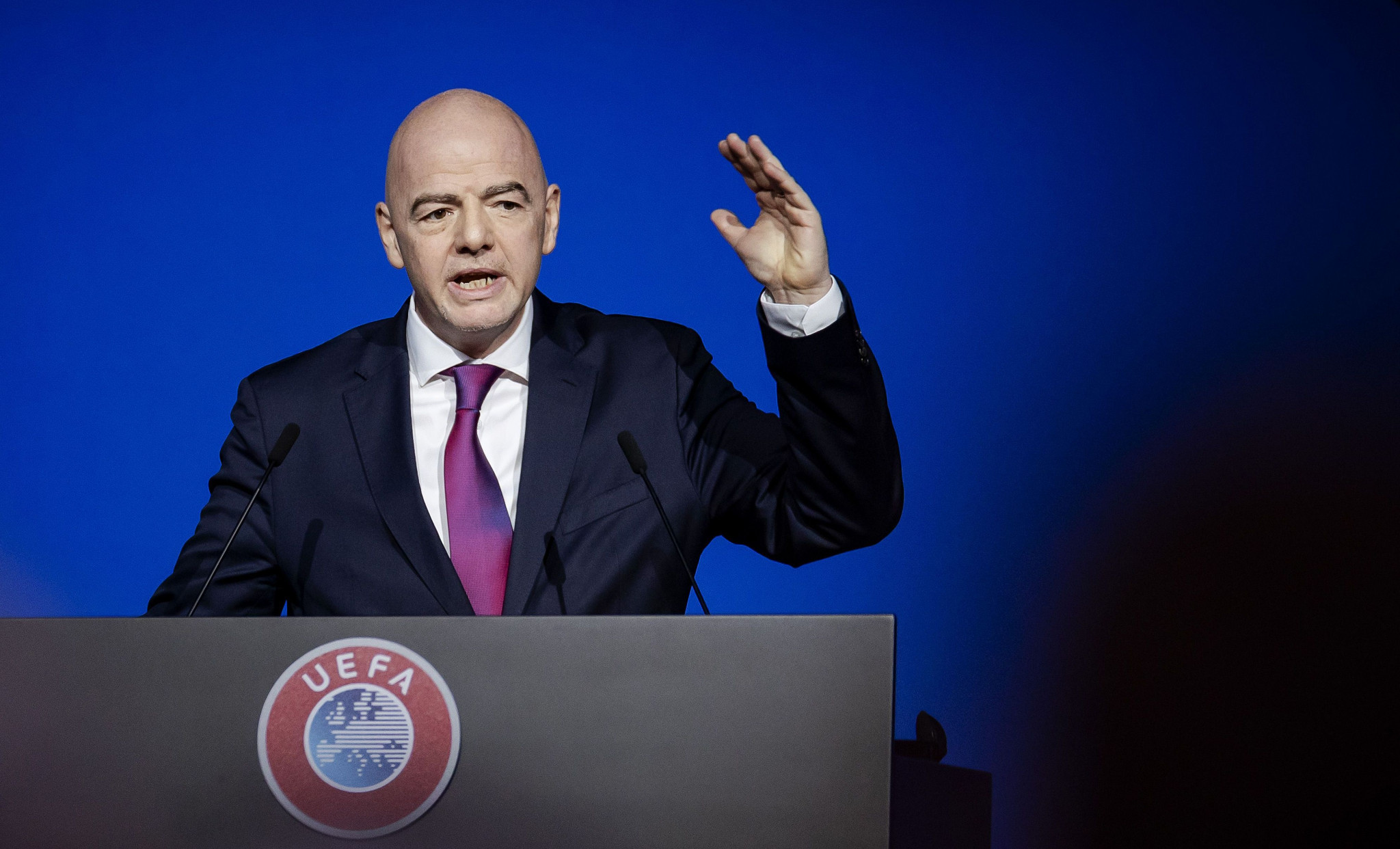 FIFA will raid its well-stocked reserves to finance a COVID-19 relief plan that will make up to $1.5 billion (£1.2 billion/€1.3 billion) available to the wider “football community.”

A 12-page document circulated in the wake of today’s Council meeting includes projections showing a drawdown of well over $1 billion (£805 million/€891 million) from reserves over the present cycle, sending them plunging from $2.745 billion (£2.2 billion/€2.44 billion) at end-December 2018 to approximately $1.6 billion (£1.3 billion/€1.4 billion) four years later.

A revised budget for 2019-22, by contrast, shows relatively little change from the original budget for the cycle, which was published in the governing body’s 2017 financial report.

The revenue forecast has been revised down from $6.56 billion (£5.3 billion/€5.8 billion) to $6.44 billion (£5.2 billion/€5.7 billion), with FIFA making the point that a large proportion of rights have already been contracted.

For example, looking at its biggest revenue stream, TV broadcasting rights, 94 per cent of the budgeted $3.3 billion (£2.66 billion/€2.9 billion) of receipts are said to have been contracted.

Assuming that Qatar 2022 can actually take place, therefore, FIFA, as one might expect, looks reasonably placed to weather the coronavirus storm with something to spare, notwithstanding the high cost attached to its relief plan.

Even so, the cycle now looks very different from the expansionist vision mapped out by President Gianni Infantino before the pandemic hit, with the expanded Club World Cup, originally set for China next year, still not rescheduled.

FIFA said that as soon as a new date for the competition had been set, it would “revise its revenue budget upwards accordingly.”

The body still seems to be taking a conservative view about hospitality rights and ticket sales in the present cycle, which would come overwhelmingly from the 2022 World Cup.

These are projected to be balanced out by a bumper $1.69 billion (£1.36 billion/€1.5 billion) profit in 2022, when the bulk of the body’s quadrennial revenues would be recognised.

This would leave a small surplus for the cycle as a whole, just as with the original budget.

FIFA said its planned investment in football would “continue unchanged” for the revised full 2019-2022 cycle.

The modest decline, from $6.46 billion (£5.2 billion/€5.75 billion) to $6.34 billion (£5.1 billion/€5.65 billion) in projected investment/expenses would come from a reduction in the expense budget, explained partly by a “reduction in costs relating to the legal investigations due to the release of provisions that had been created for them.”

Katie Price takes her horse for a ride as she enjoys relaxed Easter weekend with Harvey
23 hours ago
Gambling Online Reviews 2019
18+
© Copyright 2019 GamblingOnlineGurus.com | All rights reserved