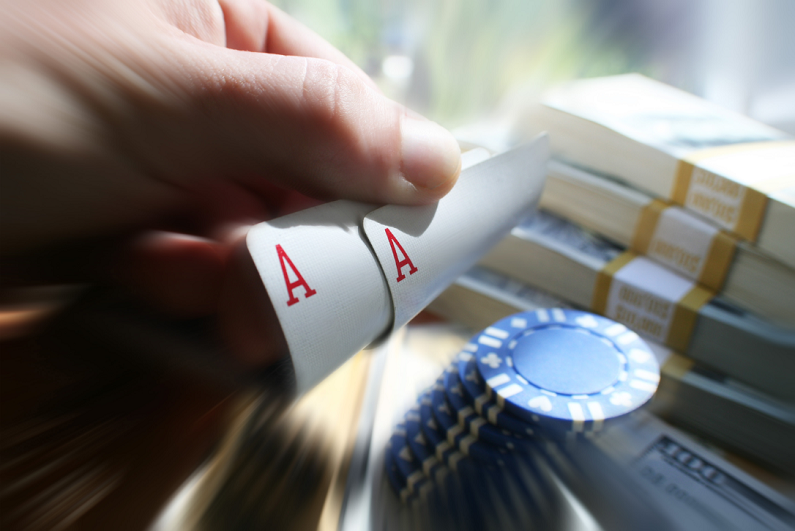 PokerStars is holding six €1,050 high roller qualifiers through May for the 2020 PSPC in Barcelona. [Image: Shutterstock.com]

Online poker room PokerStars has announced a new set of qualifier tournaments for the 2020 PokerStars Players No-Limit Hold’em Championship (PSPC), this time geared toward players with weighty bankrolls. All of these qualifiers are being held online; the first took place this past Sunday, February 16.

The next of the six €1,050 ($1,137.94) direct qualifiers is Sunday, March 1. Two more are slated for April, with another two set for May. PokerStars says they can be found in the poker client in the “Event” tab and then “PSPC” once the tournaments are posted.

At least one PSPC package is guaranteed per tournament.

The Platinum Pass awards the hotel stay for a guest in addition to the winner, airport transfers, and Platinum Pass “winner experiences.”

There are also “Sunday Freebuy” satellites for players to gain entry into the €55 ($60) sat. The Freebuys are freerolls that offer re-buys for a few pennies.

Still something for low rollers

Last week, PokerStars launched a PSPC promotion for players of all bankrolls called Platinum Madness. Over the course of 21 days, the poker room is giving out more than $1 million in prizes, a sum which includes 21 Platinum Passes.

While high rollers can play, the promo was designed to give everybody, even micro-stakes players, a shot at traveling to Barcelona for the PSPC. It’s all just a matter of playing real money poker and trying to rack up Stars Rewards Chest.

Each Chest grants a dice roll, which moves a playing piece along a game board. The 49-space game board has PSPC Chests on some of the spaces, each of which contains prizes. On rare occasions, those prizes may be Platinum Passes.

From February 20 to February 23 and February 27 to March 1, players can earn an additional dice roll by playing 10 Spin-and-Gos. One dice roll can be earned during each time period.